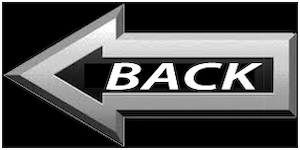 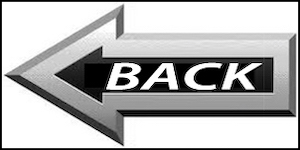 The name cimbasso arises from a contraction that was made in some Italian scores of the term corno basso or c. (in) basso, initially a type of Straight-Serpent or Russian Bassoon with wooden body, metal bell, 6 holes and between 1 and 3 keys. The oldest sources that speak of it in Italy date from 1825 and it is believed that the first time it was used dates around 1815 at the Teatro alla Scala in Milan. And it still would take another 10 years for it to spread into military orchestras and bands. During that time, the Serpentone would remain the bass instrument in the ensembles.

Since its inception, the term cimbasso has been loaded with ambiguity. The wind musicians required in Italian opera houses were generally hired from military bands. As the different types of Serpent were replaced by the Ophicleide and the piston instruments (mainly the valve ophicleide, the Bombardone, the Pelittone and bass/contrabass piston trombones), the musician in charge of the bass in the metal section could come across indifferently with any of these. In some scores these new instruments were specified, but in the vast majority the term that prevailed was "Cimbasso".

The family of trombones was not left out of the development of the pistons. J.C. Gabler produced a trombone with square box Blühmel pistons (kastenventile) in Berlin in 1818 and in 1930, a variant of the double-tube pistons would be produced in Vienna, created by Leopold Uhlmann, that would soon reach a great reputation. The versions with rotary valves and pistons also expanded rapidly and the slide would be relegated to the background, both in orchestras and bands, until it was reinstated several decades later. In Vienna this recovery took place from 1883, after a change in the direction of the opera, but in countries like Italy the piston trombone would last until well into the 20th century-

Tenor trombones in Bb and Bass/Contrabass trombones in F by Leopold Uhlmann (1847). Versions with Viennese pistons and rotary valves.

A common practice in Italy, especially recommended by Giuseppe Verdi, was to assign the bass part to a fourth trombone (piston or valve) in search of a completely homogeneous timber for the section. It would not be until 1881 when, at the request of Verdi himself, Pelitti Jr. would began manufacturing in Milan the Cimbasso which ended up prevailing in modern orchestras for Italian opera performances: a Bass/Contrabass trombone with pistons or valves in F or BBb (trombone basso Verdi), used explicitly by the composer in his last two operas: "Otello" (1887) and "Falstaff" (1893). Once the instrument was adopted, which was still another version of the existing bass/contrabass trombones, it continued to be used in the new representations of Verdi's first works, thus replacing serpents, ophicleides and other instruments, but retaining the anachronistic term of Cimbasso. 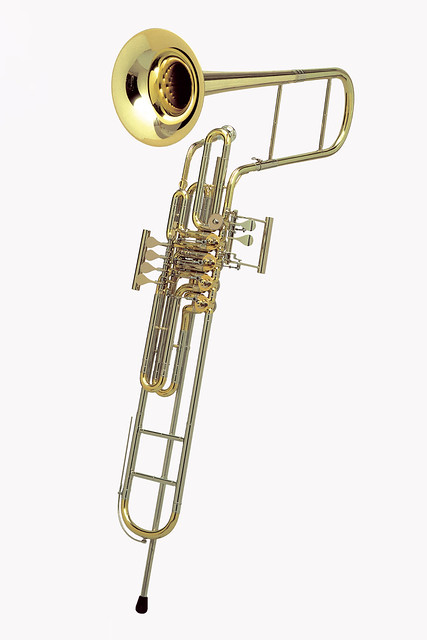 Modern Cimbasso of the Melton brand. 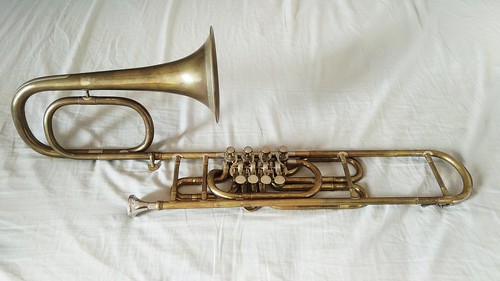